Building and running models on joint data in the secure environment

Ask, engage and reward your customers based on enriched customer knowledge
Platform Overview 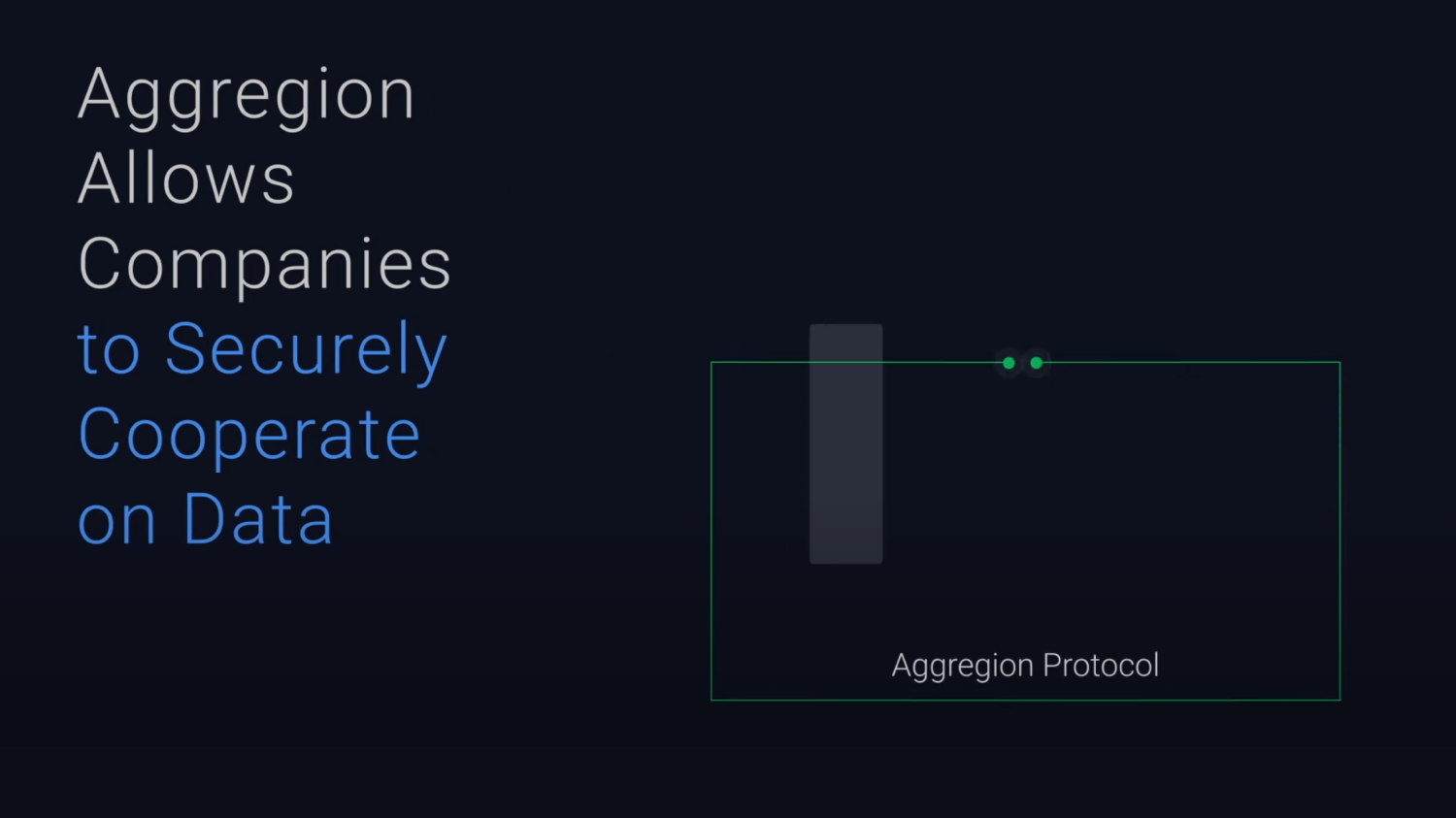 You have a customized platform for cooperation on your data

You have a customized platform for cooperation on your data

You have a customized platform for cooperation on your data
Company

In partnership with The Walt Disney Company CIS, a large international retail chain Auchan has launched a special New Year promotional campaign: a free viewing of the “Star Wars: The Force Awakens” movie.

Customers received a special gift card when purchasing a DCP (Disney Consumer Products) with Star Wars franchise (toys, shirts, consumables, etc). The gift card contained an activation code and a link to the Star Wars landing page. “Star Wars: The Force Awakens” was viewable after activation, as per licensing conditions specified by Disney. The campaign was powered by Aggregion technology. This project went live in December 2016.

Magnit is one of the largest retail chains in the world and is using confidential containers to pilot a multi-party confidential data analysis solution through Aggregion’s digital marketing platform.
Mark Russinovich
Chief Technology Officer, Microsoft Azure

Ready to Give Aggregion a Try?